Common Triggers That Cause Migraine 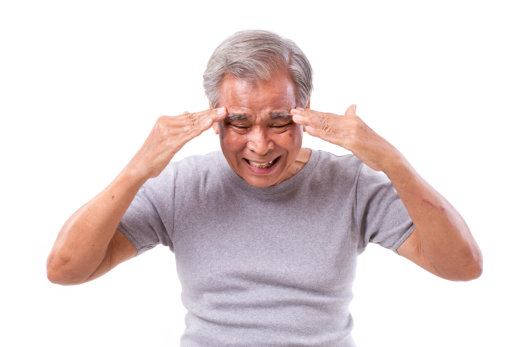 Doctors and healthcare providers often have differing views on the exact cause of migraines. While there may be no consensus on this matter, they still agree to the common triggers of migraines. Here are the common migraine triggers that even the best neurologist in Boca Raton, Florida agrees with:

Boca Raton Neurologic Associates can help you diagnose, treat, and manage neurological conditions. Send us a message, and we’ll get our best neurologist to help.